Welcome to the official Attendee Housing Site for the "31st International Conference on Dental Science & Advanced Dentistry " will be held in the beautiful and festive city of Vancouver, Canada
The conference will take place in the following dates and location
Pacific Gateway Hotel at Vancouver Airport
3500 Cessna Drive Richmond
British Columbia V7B 1C7
Canada Phone: (866) 382-3474

The Vancouver Metropolitan Area, also known as "The Lower Mainland" or the "Greater Vancouver Regional District (GVRD)" The 2011 census recorded more than 603,000 people in the city, making it the eighth largest among Canadian cities. More specifically, Vancouver is the fourth largest in Western Canada after Calgary, Edmonton and Winnipeg. Vancouver has been called a "city of neighbourhoods. Vancouver is one of the nation's largest industrial centres. In winter, the heart of downtown [Vancouver] is 30 minutes from the ski slopes. In summer, sun seekers crowd its beaches and seaside promenades. And despite a rain-prone climate, it displays a perpetually sunny disposition. Consider it the supermodel of North American cities.

Vancouver, a bustling west coast seaport in British Columbia, is among Canada’s densest, most ethnically diverse cities. A popular filming location, it’s surrounded by mountains, and also has thriving art, theatre and music scenes. Vancouver Art Gallery is known for its works by regional artists, while the Museum of Anthropology houses preeminent First Nations collections.

Exciting Activities - Catering to any interest throughout the year, you can enjoy world class shopping, gourmet meals, outstanding live entertainment, sporting events, theatre, outdoor adventure, spectacular sights and attractions - it's all waiting for you in Vancouver. You don’t need to be attending a wellness retreat to want to bring a sense of balance to your trip.

Many travellers are increasingly looking for ways to add healthy activities to their vacation, keep up their fitness regimens, and return home feeling better than ever. Whether you’re visiting Vancouver for an active vacation and looking for conscious choices, or in the city on business and looking for some “me time,” Vancouver has plenty of options that are good for the mind and the body. 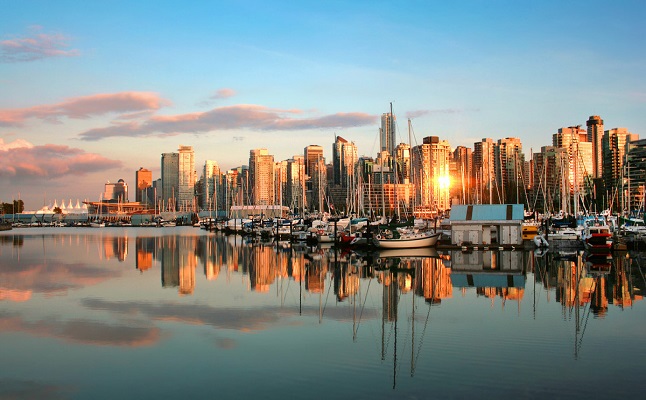 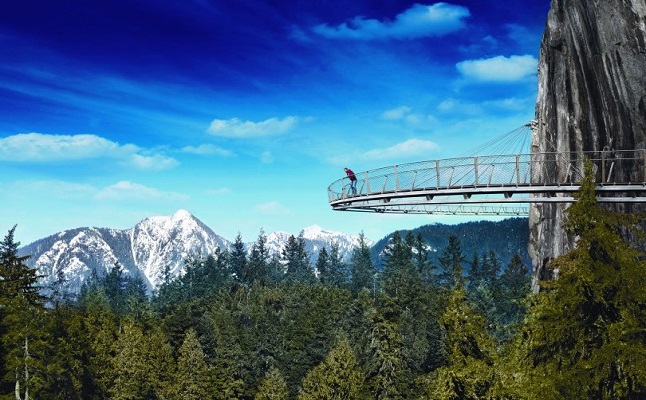 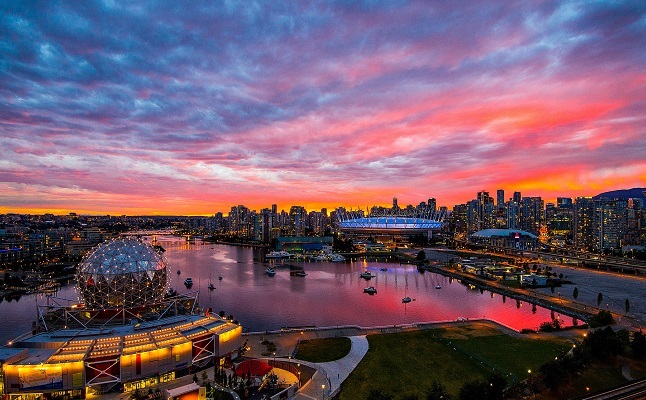 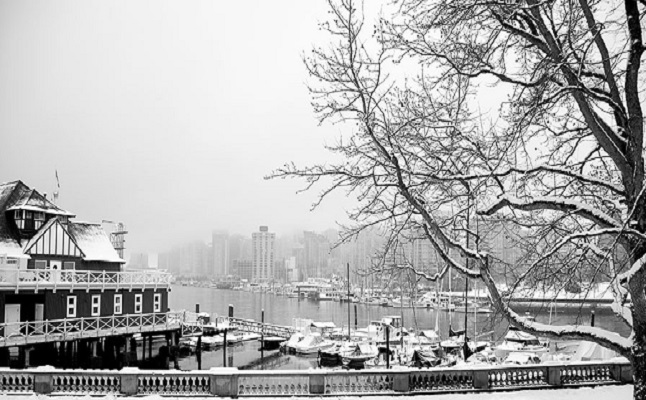